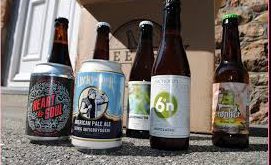 The following five gift ideas range from cheap to unnecessarily expensive. They might be things that most people have in some cases or merely just things that you wouldn’t otherwise think to purchase yourself. All of these options are great for single or attached men alike. So good luck purchasing gifts this season for your man-friend, guy you won’t admit is your boyfriend, guy you’ve been friend-zoning for years, or actual bro(ther).

Drones. Yes, they are expensive and nerdy. But they are revolutionizing the shipping industry and security is being done across the world. And while it’s still legal you can get away with doing completely fucked up shit (like spying on people). Add to that, there’s a new racing phenomenon that how come out from the technical side of drone-building. It’s like the Battle Bots of the drone world on a global scale (but only really includes dudes from America because who else is that wealthy?). 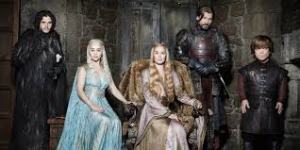 Netflix/HBO Go account. The foundation of every great social media relationship. If you have either and Netflix or HBO Go account you can basically fuck any chick. Siiiiiike. But it’s totally a conversation starter better than, “Do you like fitness?”- obvious answer “fitness dick in yo’ mouf”. And then there’s all the bonuses of actually having said accounts (i.e. Game of Thrones, Silicon Valley, House of Cards, etc., etc.).

A weekend stay in AC (travel not included). Not saying you can’t pay for someone to get there but living in the tri-state area or beyond is more about driving and there’s nowhere to really fly into anyways. But once you’re there you can stay at a top-notch hotel in a prime travel season and pay less than 50 bucks a night. Plus, everything is way cheaper than Las Vegas. Sure, the attractions aren’t quite the same, but who ever comes back from Vegas proud of what they’ve accomplished? Might as well spend less money while doing something you’re going to avoid telling people about for the rest of your life. So without breaking the bank, you can pay for a friend’s weekend of debauchery. Solid. Idea. 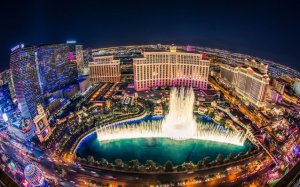 Omaha Steaks. What’s better than being able to eat like you’re at a quality restaurant without leaving home or having to do much of anything to accomplish such a feat? The people from Omaha Steaks literally prepare the fucking meal for you. All ya gotta do is throw it on the grill and make sure you don’t burn it. And then cook it for yourself or a significant other (kind of like being the present for yourself, it’s a win-win).